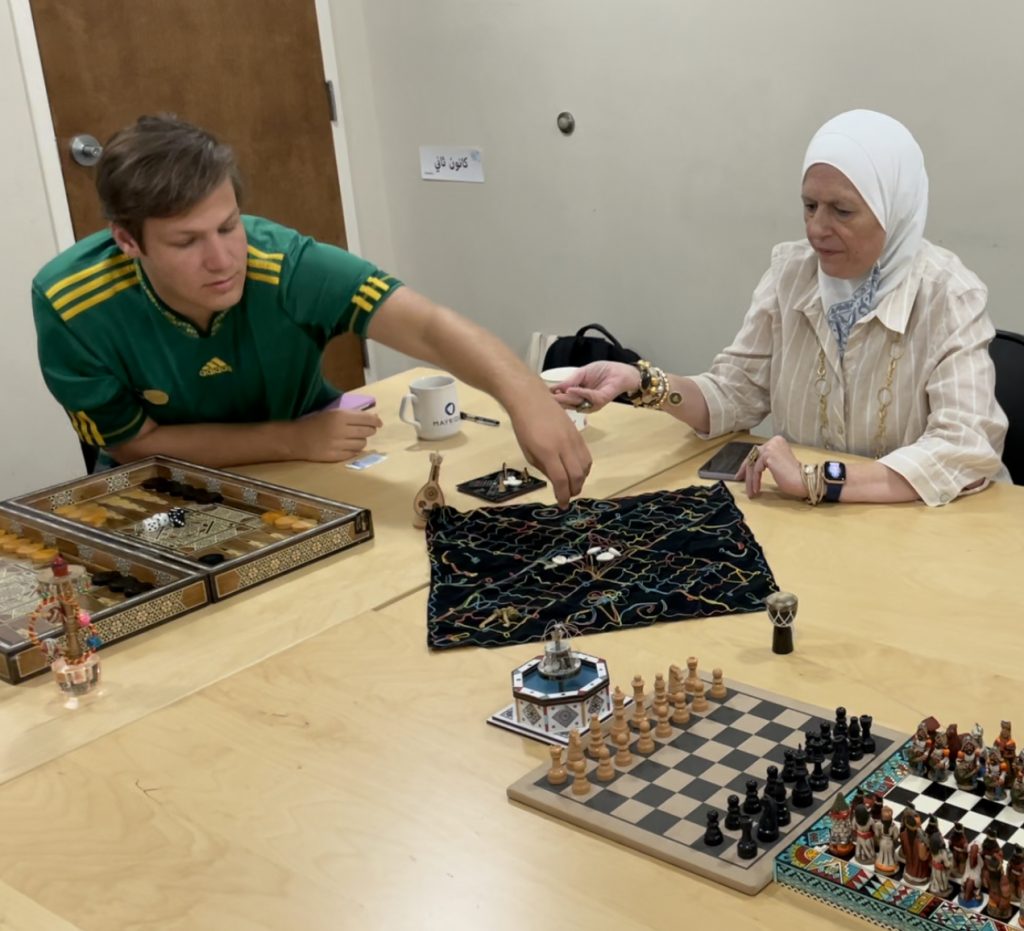 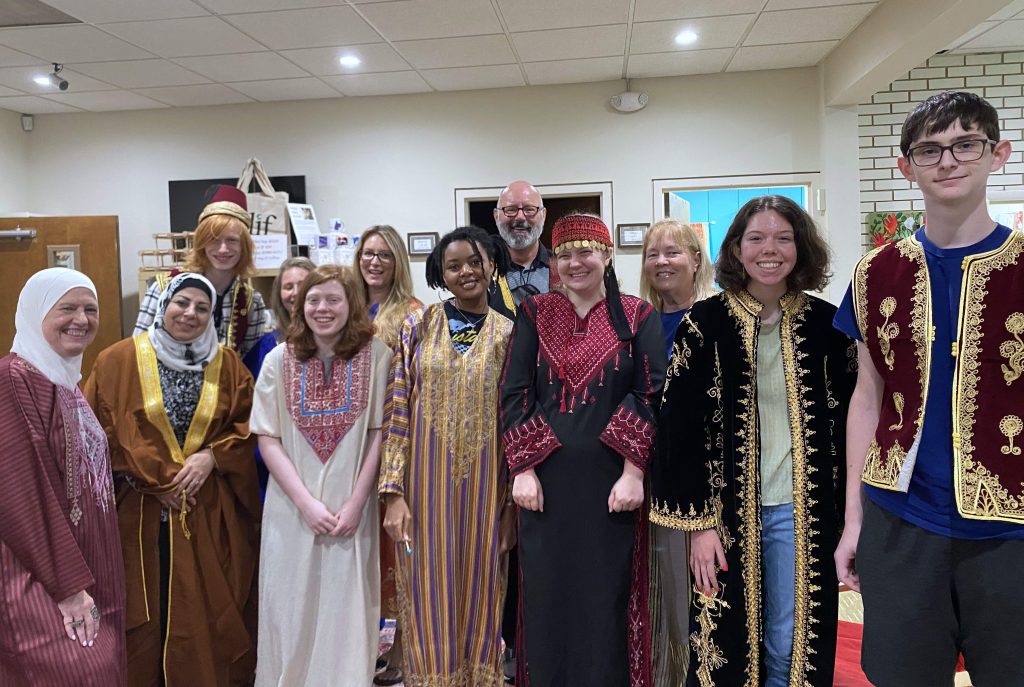 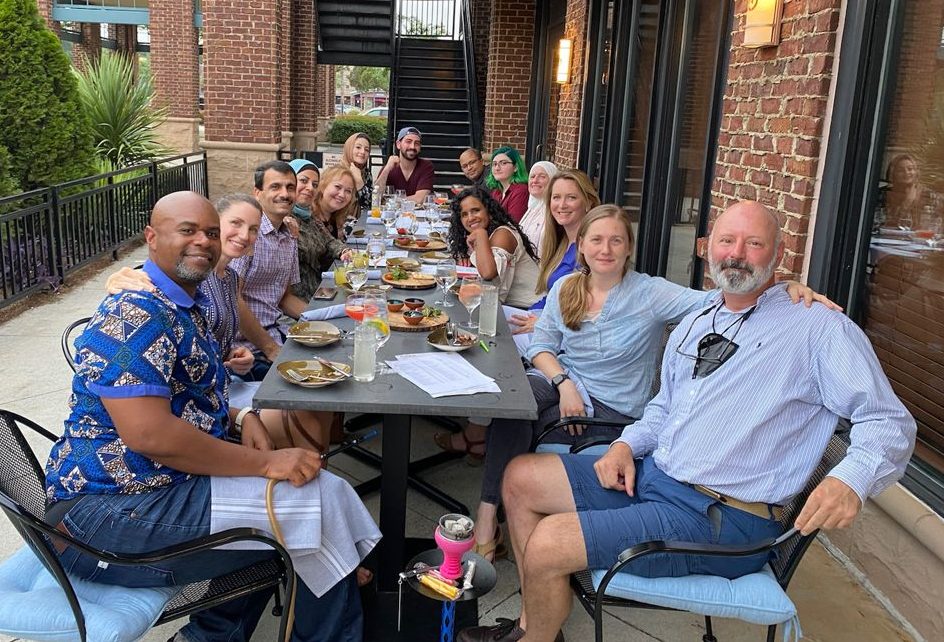 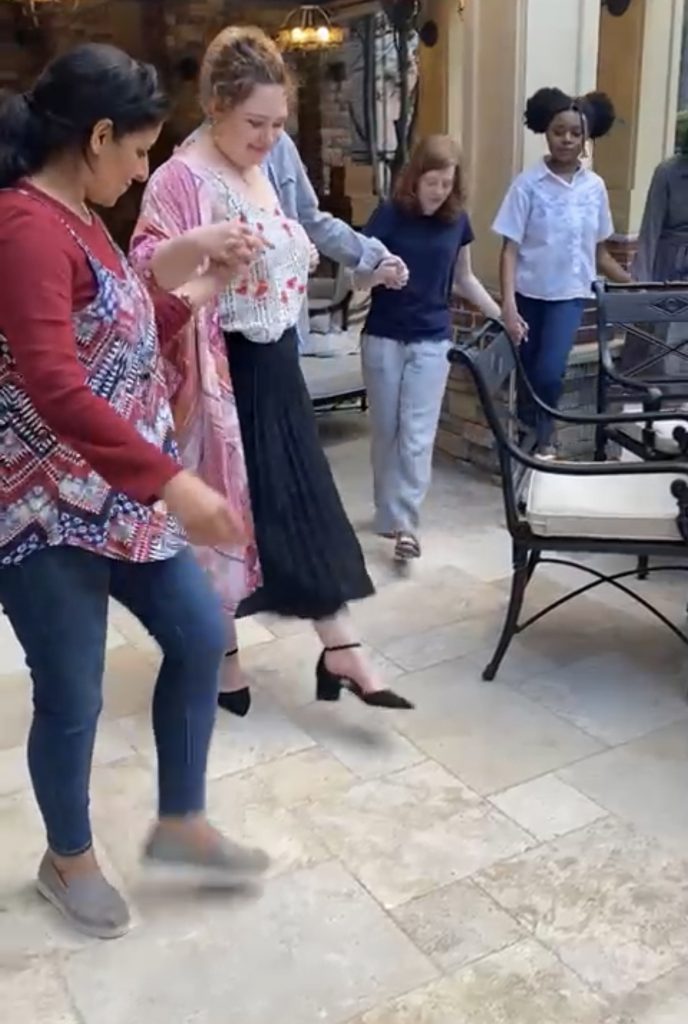 To register, please read through the course descriptions and click on one of the options at the bottom of the page.

This semester, enrich your language learning and cultural knowledge with a deep dive into Arabic cultures!

Week one – February 12th
Misconceptions about the Arab world.

Week four – April 2nd
Traditional games and their role in bringing the family together.

Week five – April 16th
Social media and its effects on the Arab world.

Week seven – May 14th
Dating versus engagement and marriage.

Please select one of the options below to register: 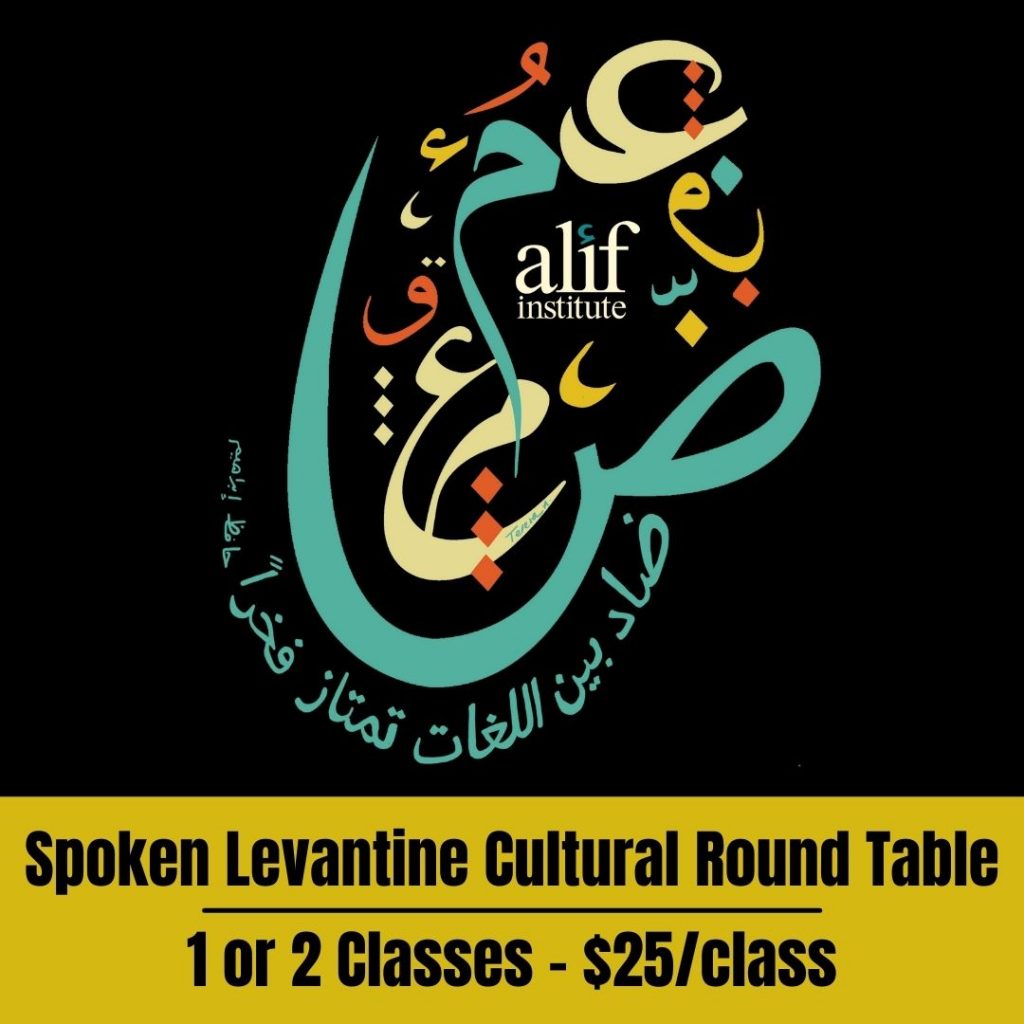 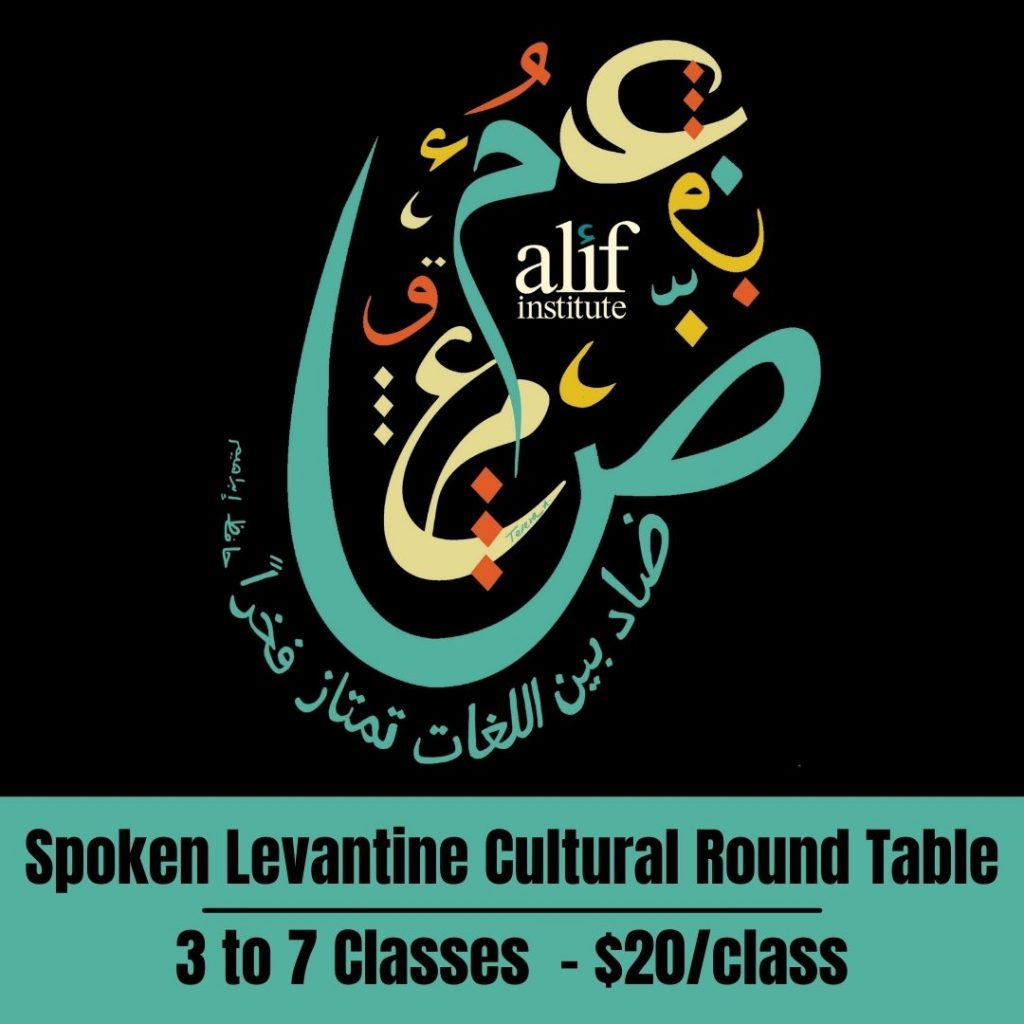