One world, connecting humanity through the power of arts and culture.

To foster the understanding and appreciation of Arab cultures.

Alif Institute was established in 2004 by the Arab-American Fund of Georgia, Inc. (AAFG) in Atlanta, Georgia.

AAFG is a non-profit organization that promotes awareness about the Arab Middle East. It has been exempted from federal income taxes under section 501(c)(3) of the Internal Revenue code since 1986. 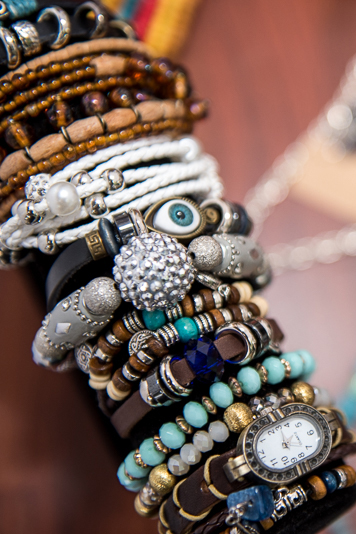 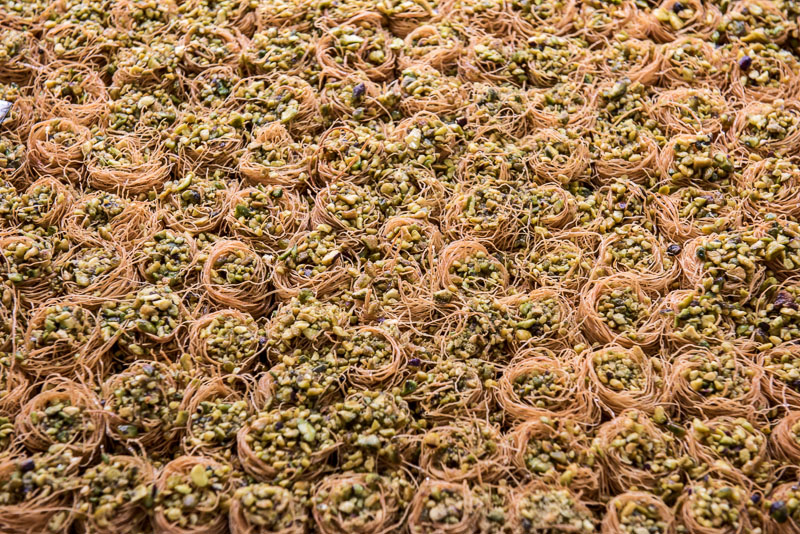 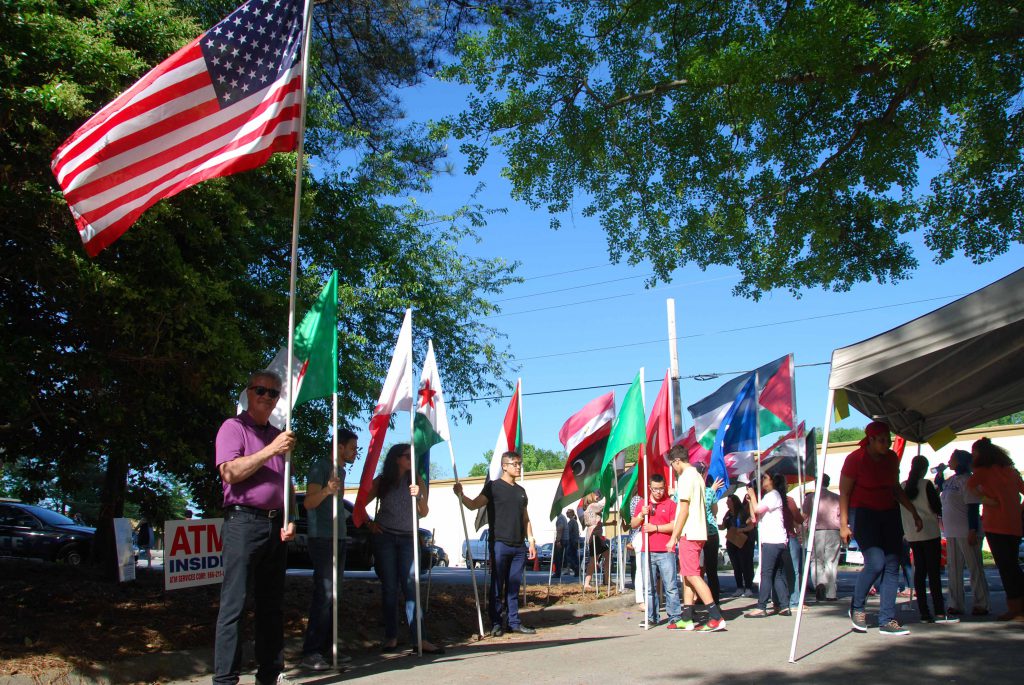 Alif Institute plans to develop the 9 acres of wooded land adjacent to the building. The new plan will include an outdoor educational exhibit, an Arab- style garden, and an Arab- style fountain. In addition, the plan calls for additional parking space

Expanding the Cultural and Educational Programs

Alif Institute plans to grow on-site programs, while enhancing and developing programs with other educational institutions.

In addition to the current space that hosts art exhibits, Alif plans to develop a permanent art and educational exhibit.

We invite you to invest in the success of Alif Institute by donating funds, in-kind contributions, or your services to help us proceed with our future plans.

For many years as a nonprofit educational organization, the Arab-American Fund of Georgia (AAFG) provided financial and material support to organized groups, schools, institutions and similar educational and cultural bodies to promote the history and culture of the Arab Middle East.

The concept of establishing a comprehensive educational center focused on Arab culture was presented to AAFG. The board supported this unique concept, and in 1999, it established the Committee for the Alif Institute to raise awareness and funding for the Alif Institute project under the tax-exempt status of AAFG. The committee held three successful fundraising events and worked actively on promoting the project.

The unequivocal and generous support from the local Arab American community was crucial in purchasing a property with an existing building and an adjacent wooded area for future expansion. Extensive remodeling work was completed by the end of 2003.

On January 17, 2004, the Alif Institute officially opened its doors to the public as a nonprofit education, culture, arts, and enrichment center with a focus on the Arab culture and Arab- Americans.

A three- year strategic plan was completed in October 2009. It included the expanding and improving of programming and for expansion of the facility. Some of the most recent developments include: