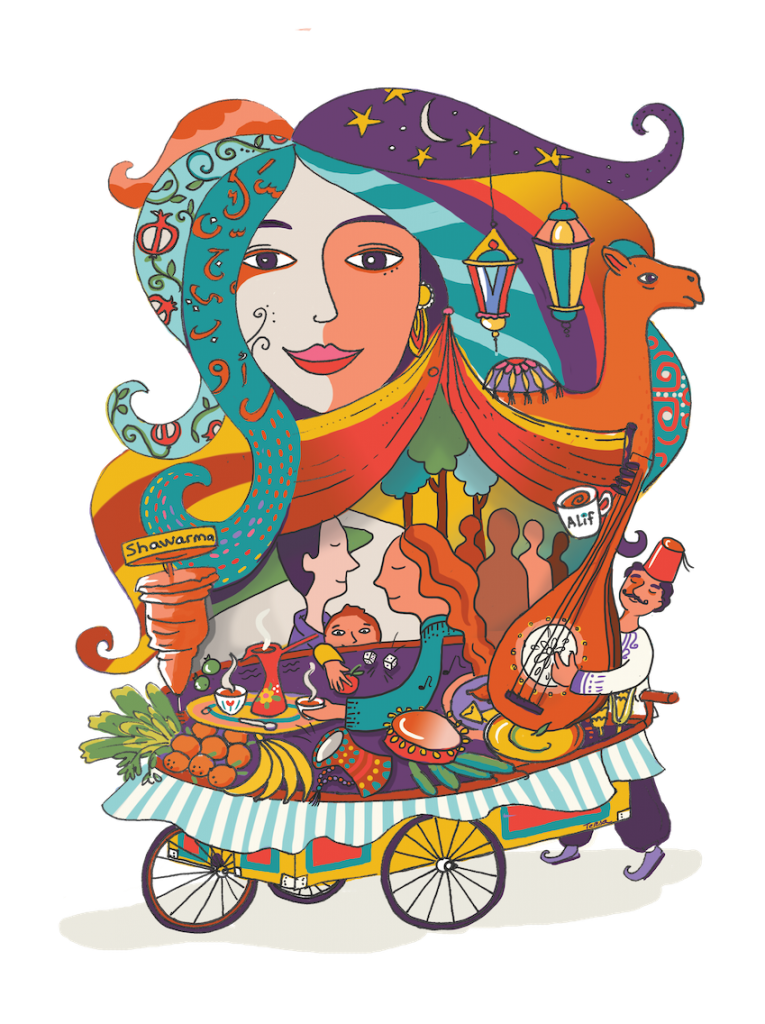 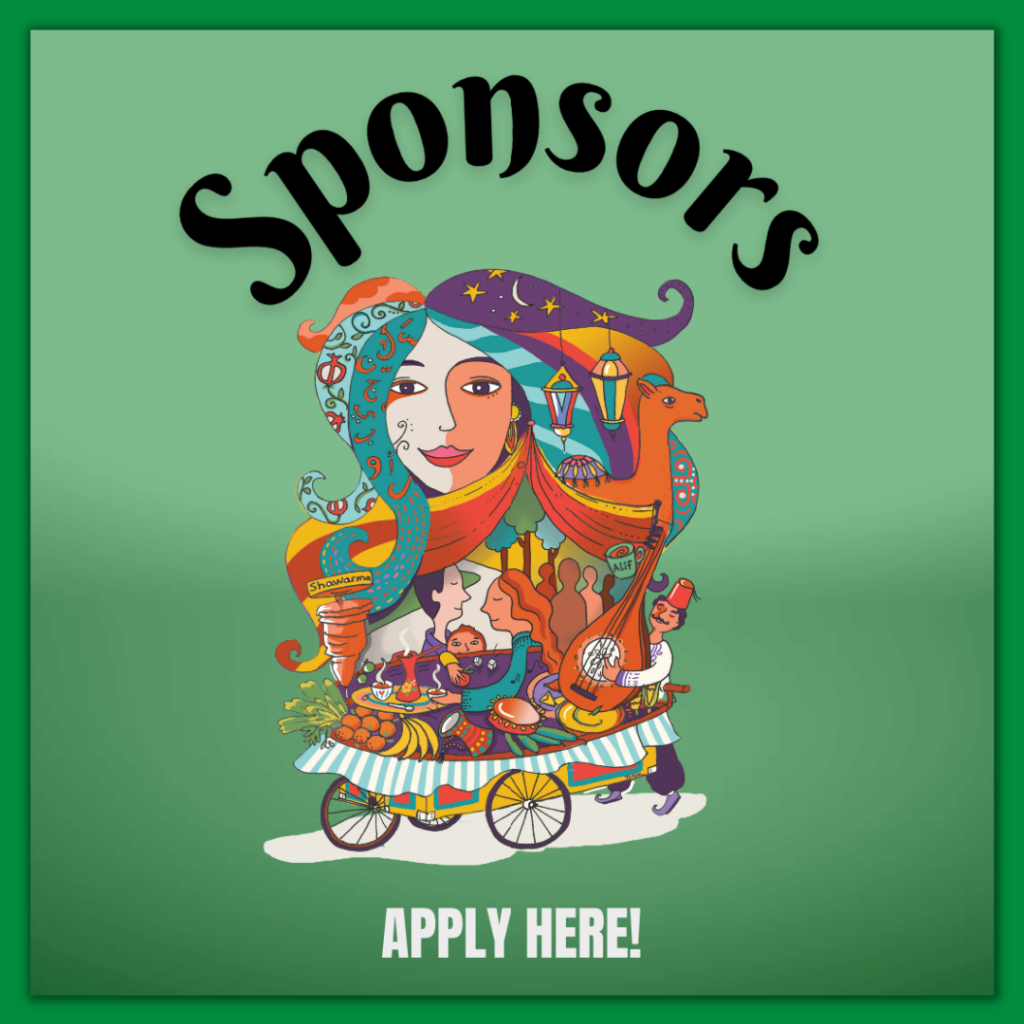 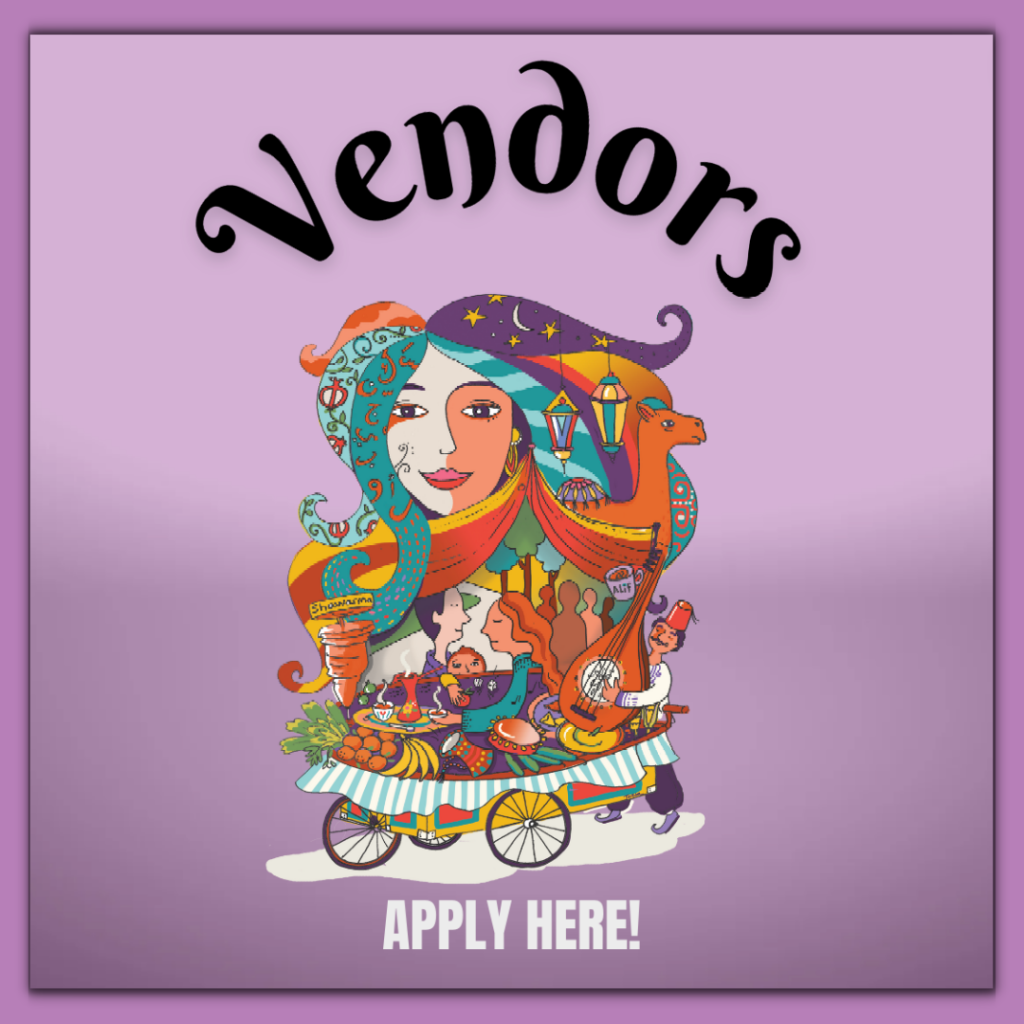 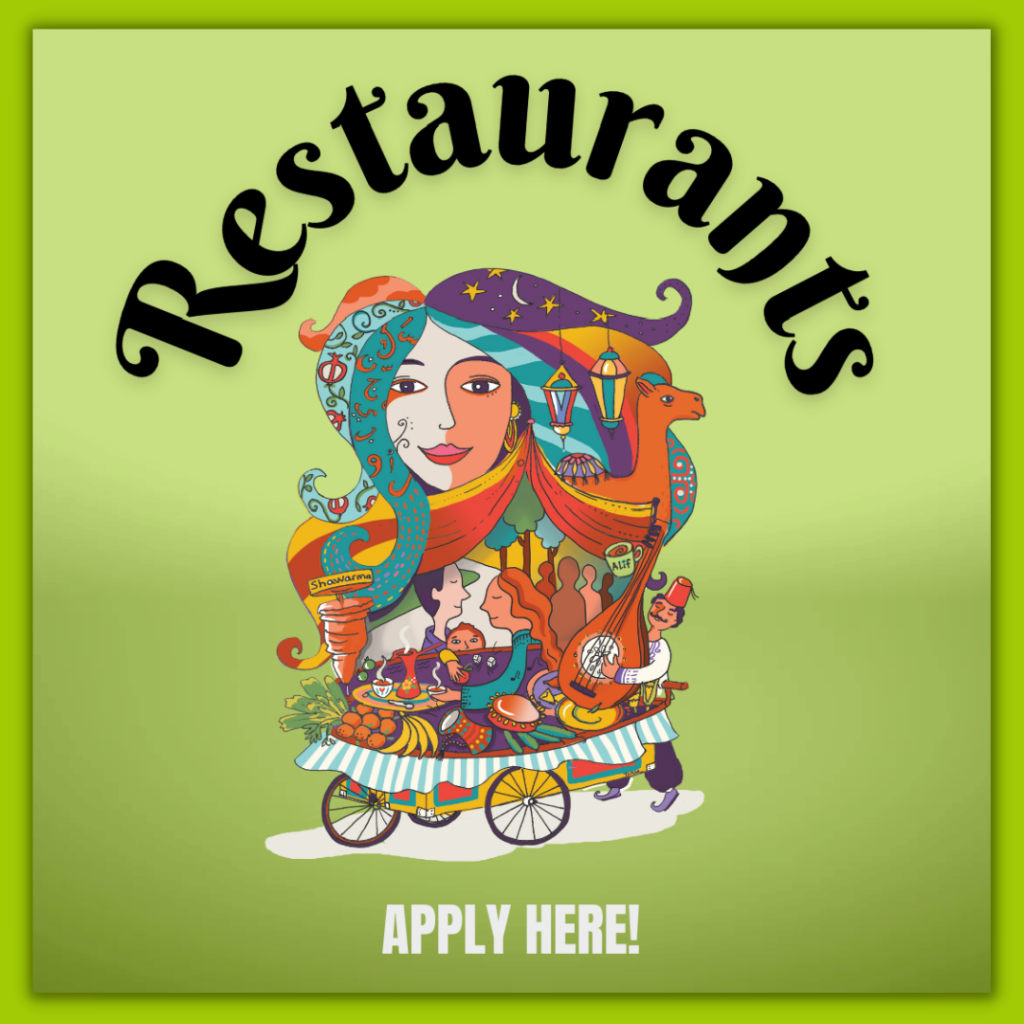 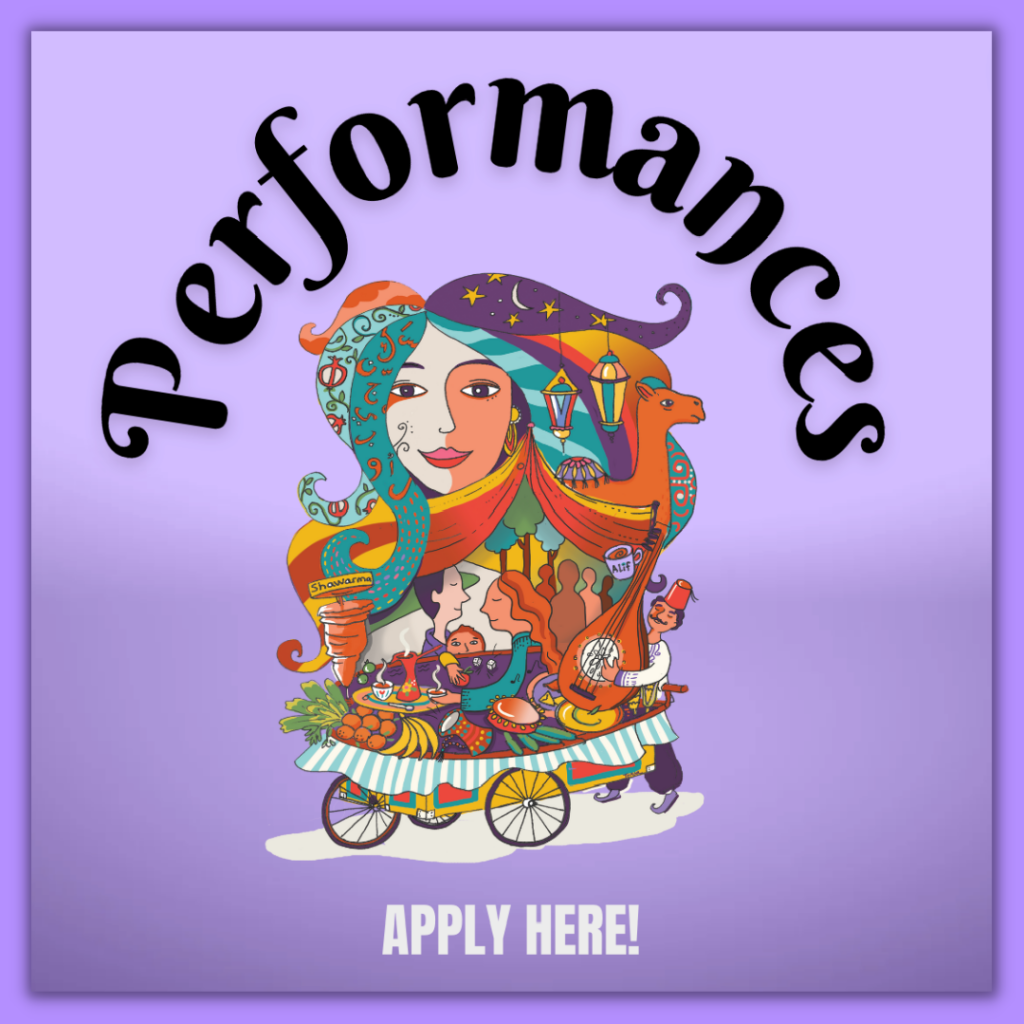 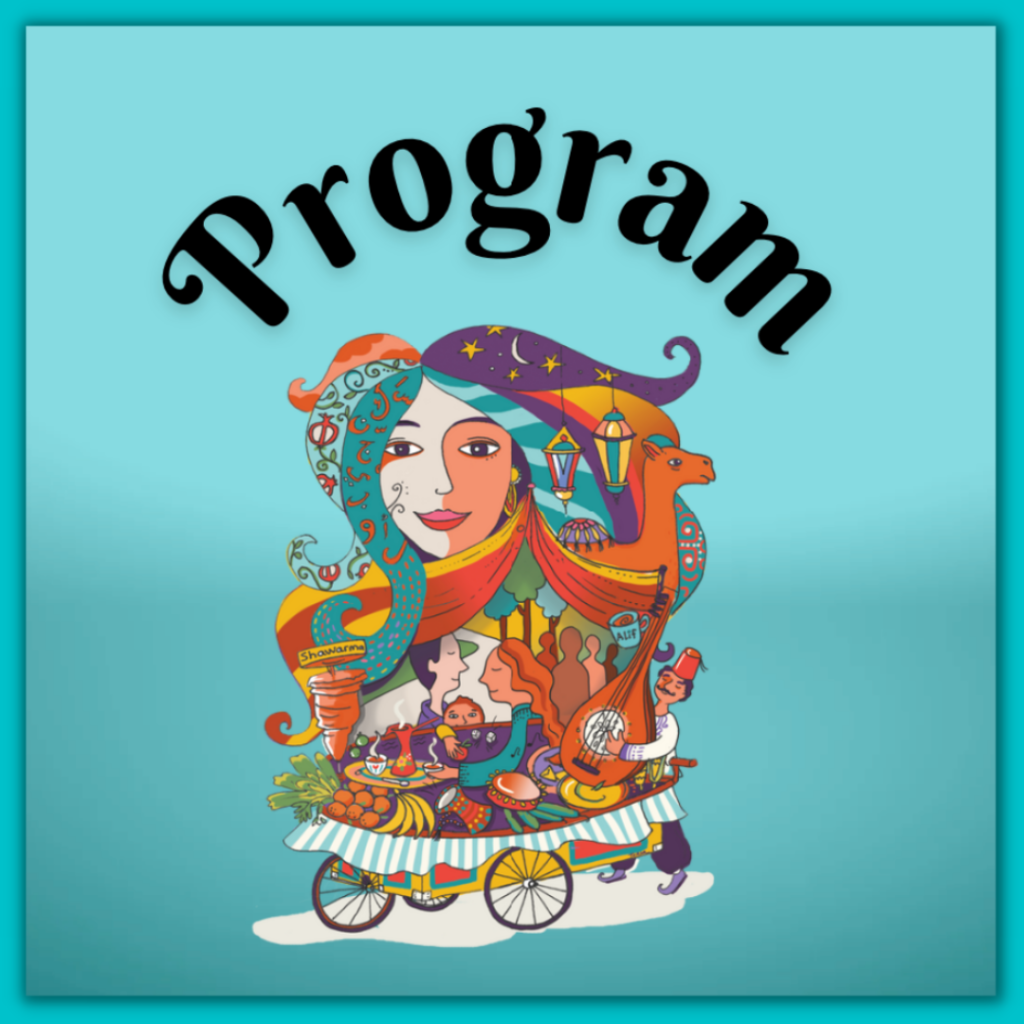 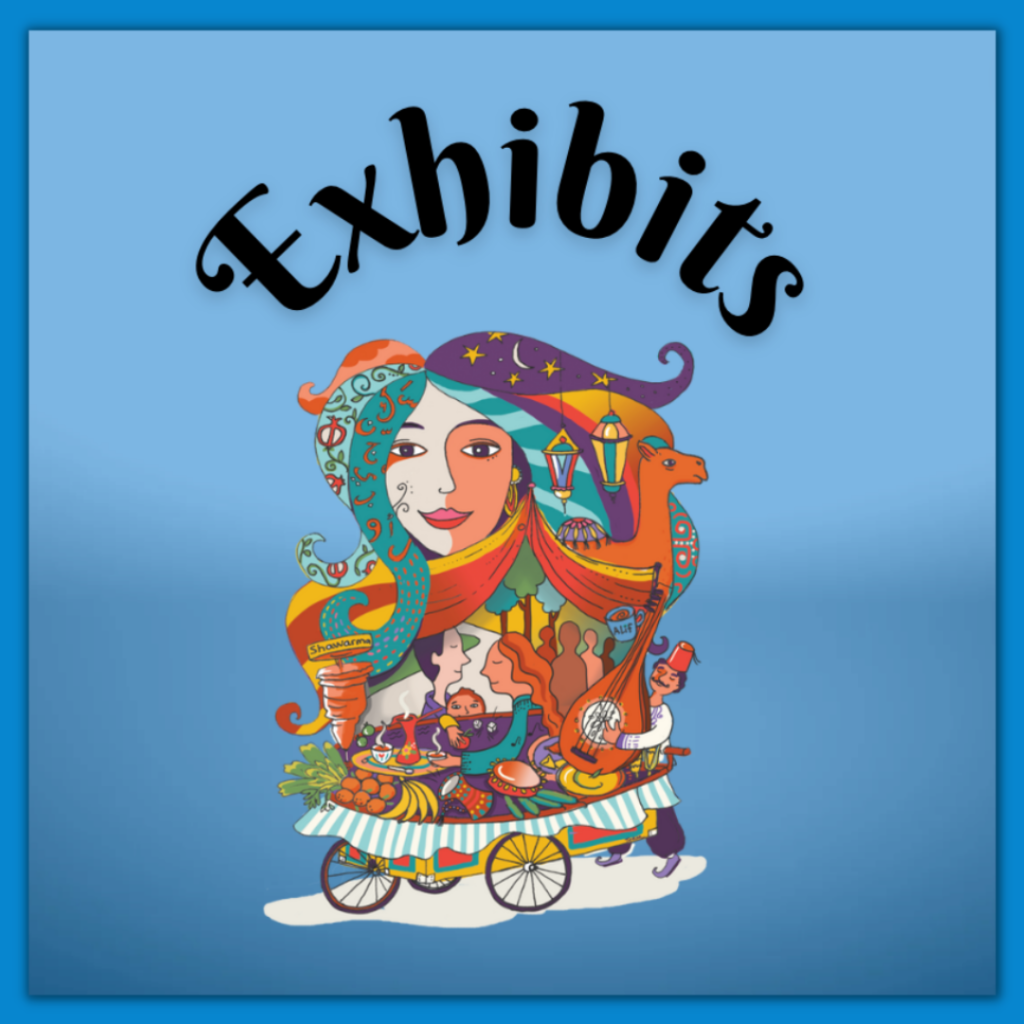 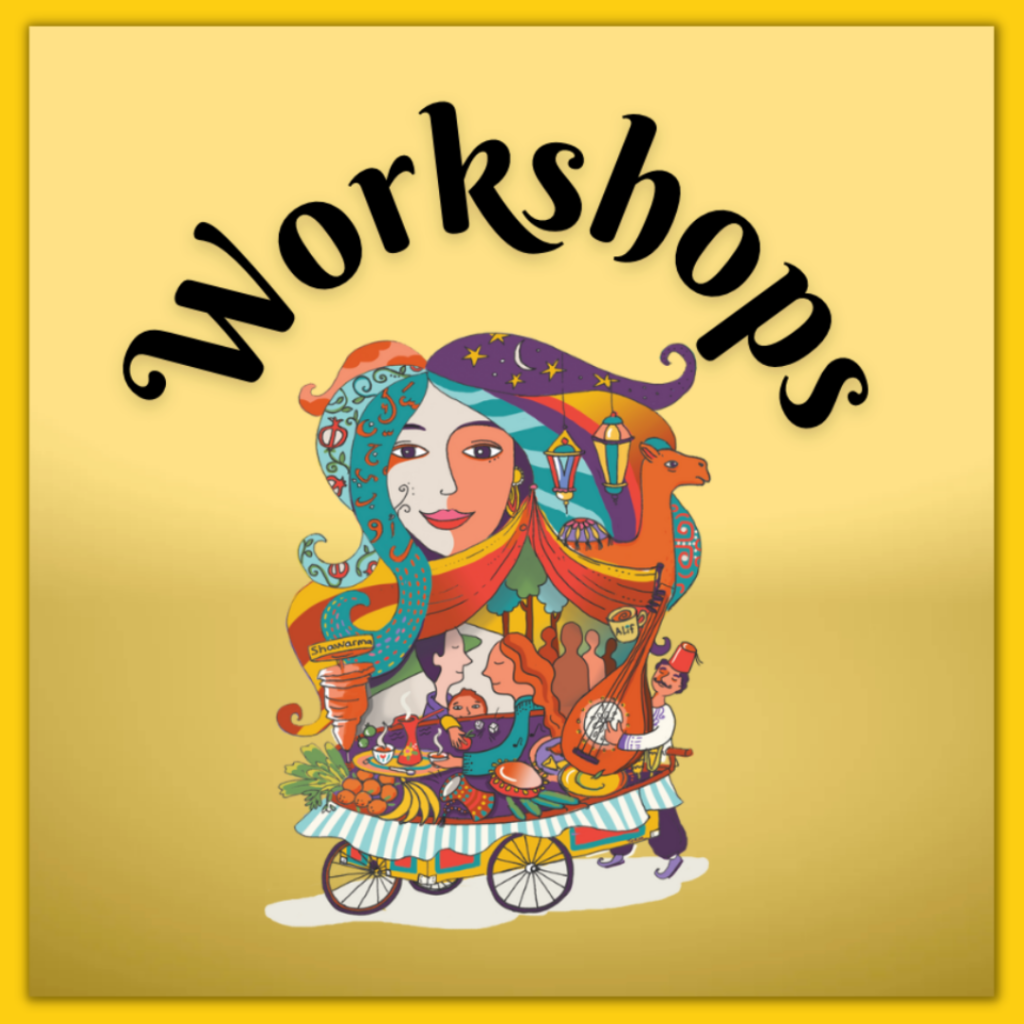 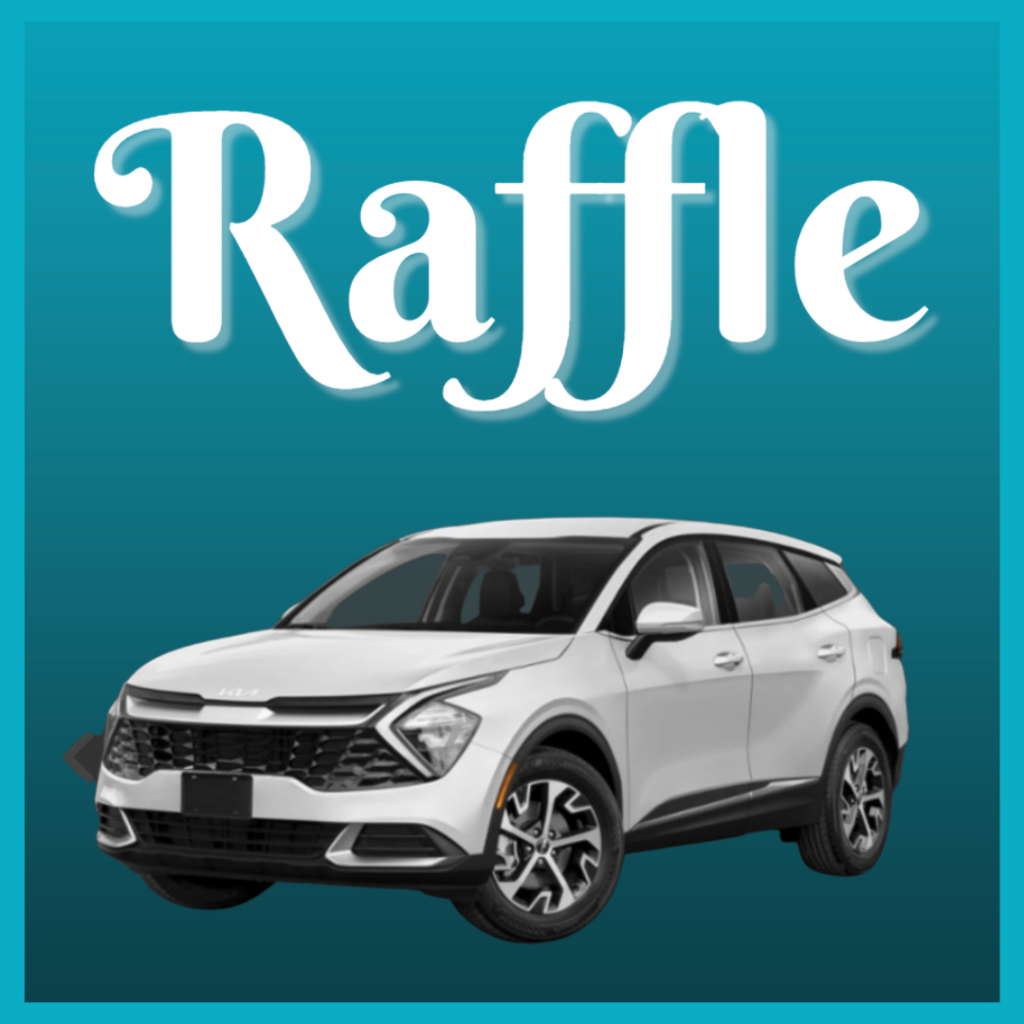 Enjoy a week-end filled with Arabic flavors, sights and sounds! Enjoy unique live performances on the stage. Embark on a culinary tour at the Arab world food court. Shop for little treasures at the bustling souq. Experience our exhibits, workshops, games, and other fun activities.  For more information contact us at festival@alifinstitute.org. 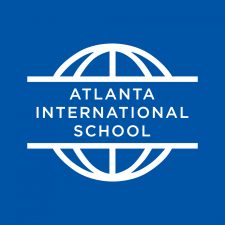 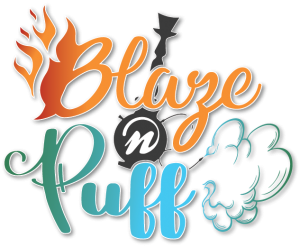 THINGS TO REMEMBER:
No pets.
No smoking.
No weapons.
No distribution of political, religious, or other non-authorized materials. 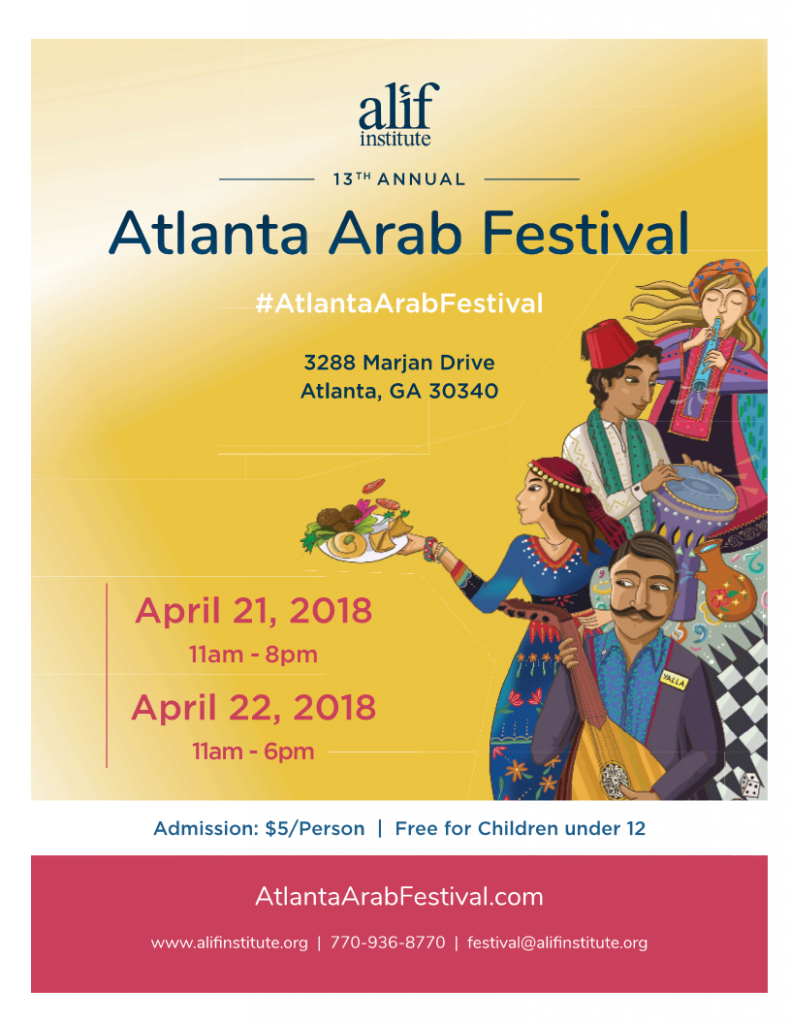 In 2010, the Family Day was grown to a two day event and renamed Atlanta Arab Festival. The Festival also included the participation of local artists, food providers, businesses and organizations.

Over the years, the event became an annual tradition that the community enjoys and looks forward to. In 2013, the Atlanta Arab Festival grew in numbers and drew over 3,500 attendees, more than double the number reached in 2010!

Continuing in it’s path of growth, 2017 was the biggest year ever! Over 5,000 visitors enjoyed the largest selection of restaurants, vendors, children’s activities, and performances! Several community/humanitarian organizations joined the festival and contributed to educate and engage the public. On the festival stage the performance by the National Arab Orchestra musicians impressed everyone. After all of these wonderful activities, Atlanta Arab Festival guests were able to relax in the largest, authentic Arabian tent in Atlanta!